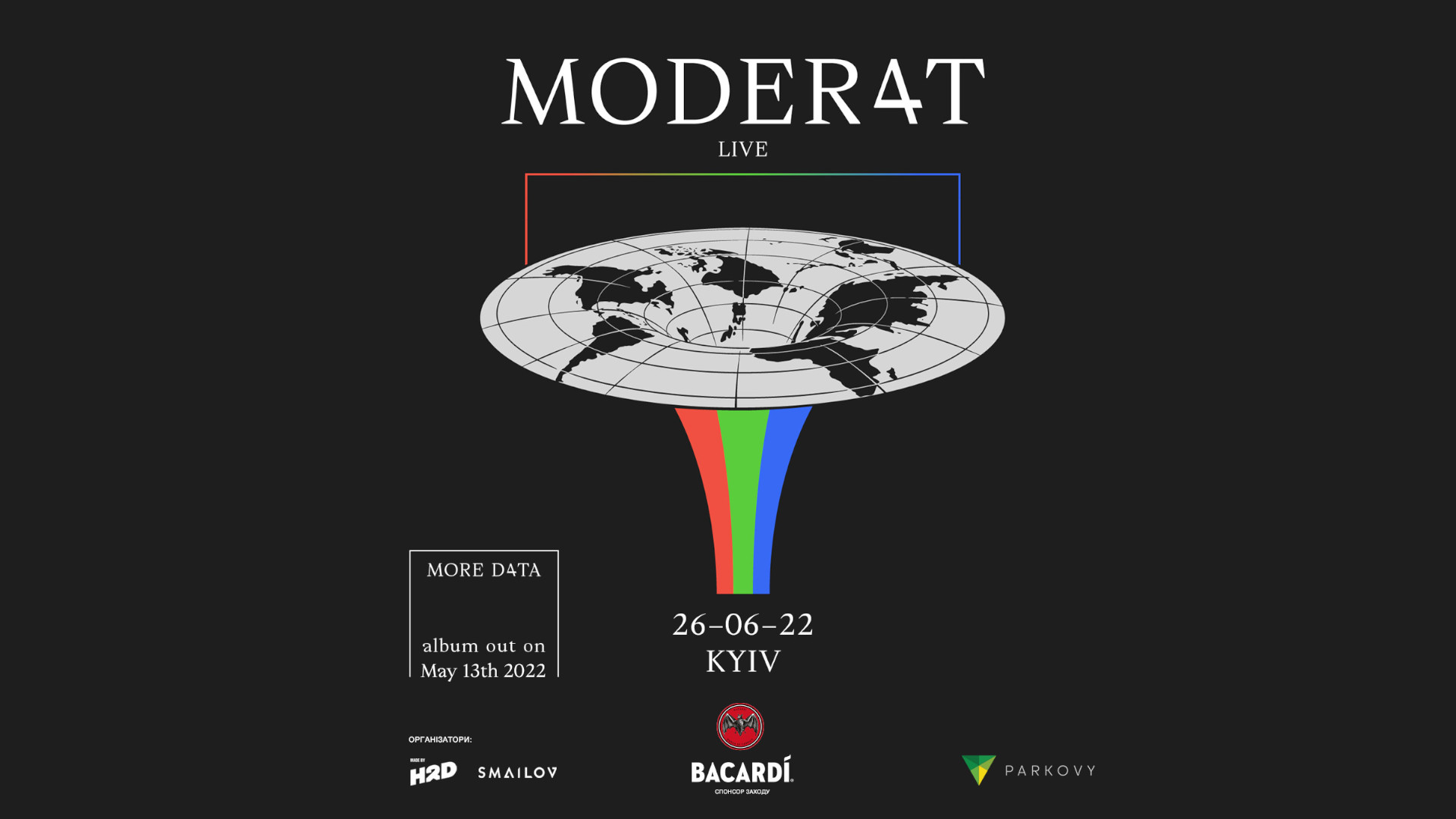 In April 2016, when the German project Moderat released the final album from the Moderat-II-III trilogy, some critics immediately called that release "a living classic of electronic music." Other experts considered such an assessment to be overly emotional and hasty.

The carefully thought-out trilogy of Moderat albums is a phenomenon without which it is already impossible to imagine the history of electronic music of the tenths. A supergroup assembled from members of the already influential electronic projects Apparat and Modeselektor, Moderat did the almost impossible: they brought a hard, uncompromising techno sound from dark basements to the biggest stages of world festivals.

An important feature of Moderat's music is the symbiosis of two different musical elements and different creative methods. Gernot and Sebastian from Modeselektor, as the people who saw the entire evolution of the Berlin underground, from the fall of the wall and the first LoveParade, through rave, EBM, industrial and breaks to minimal techno, are responsible here for powerful bass rumbles and cold synth passages. They create power and scope, subjugating the physics of sound and the latest technologies.

At the same time, Sasha Ring (Apparat), an intellectual and romantic, brings to this the kink and tragedy of a living person, whose soul is looking for a way out of loneliness and alienation. His dreamy, melancholic vocals turn Moderat tracks into real techno-pop hits that make you want to sing along, even if you hear them for the first time.

The first Moderat show in Ukraine took place on the roof of the Parkovy in the fall of 2016. It became one of the brightest concert events of that year.

After the end of the European tour ends the musicians announced that they were taking a creative break for an indefinite period. Which was finished on 9 of February 2022. The band announced the world tour and a new album release.

On June 26, 2022, Moderat will return to Kyiv. A new big story is coming. And we can become witnesses of its beginning!