Anacondaz band is back to Ukraine! 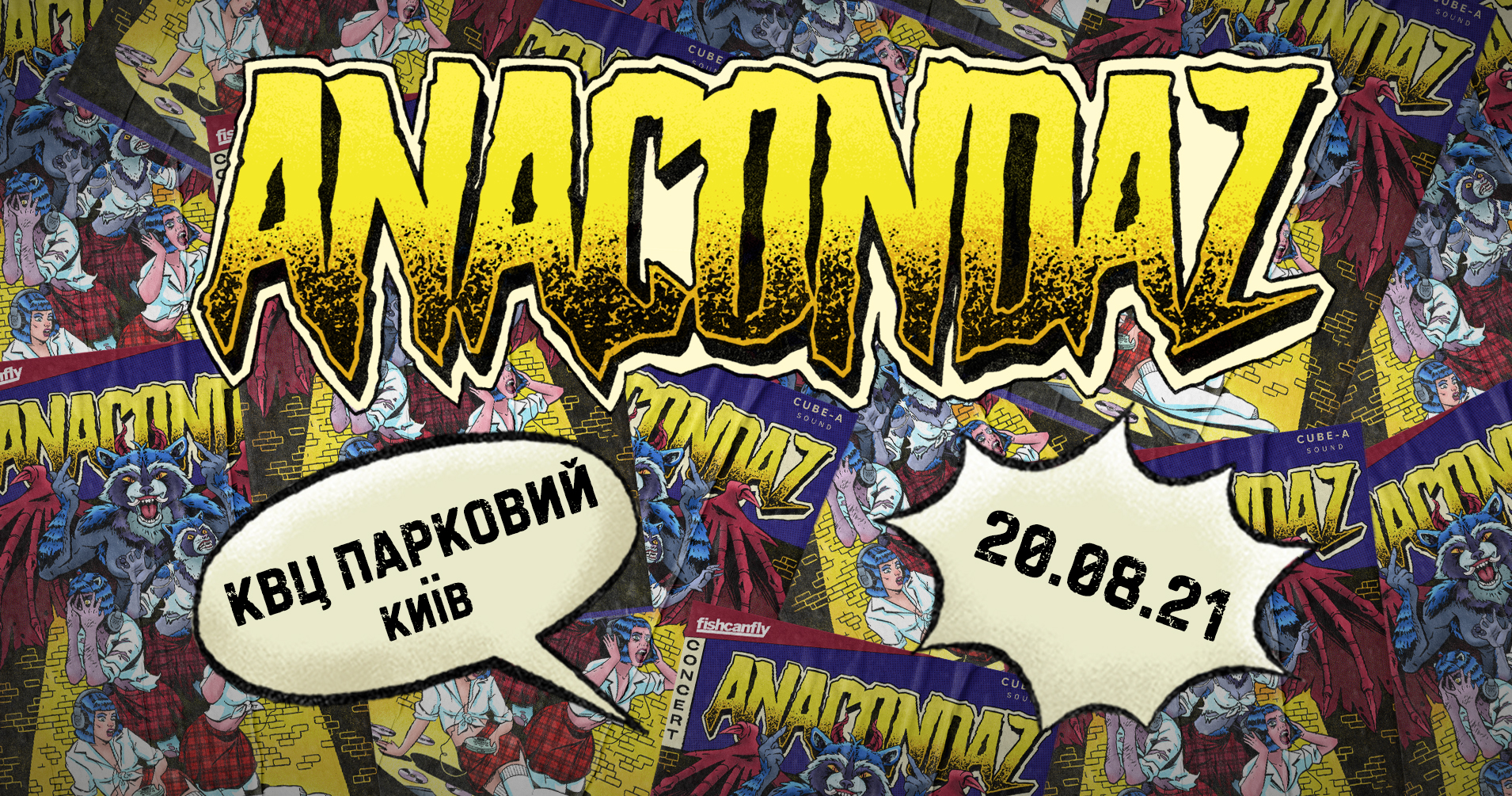 After 4 years`separation  Anacondaz band is back to Ukraine!

The band plays music in  "alternative rap" and "rapcore" styles, though the artists themselves call their musical direction  — pauzern rap. Formally, the band was created in 2009, but in fact  the core of the group was established in the beginning  of 2000. The debut album was recorded in 2009. He was titled « Smachnyie nyshtyaki»  and included 11 tracks. The main hit of the first plate became  «Five fingers».